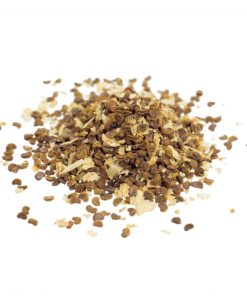 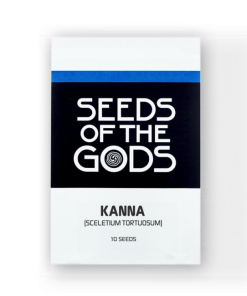 With Sceletium tortuosum seeds you can cultivate a Kanna plant at home. The South African succulent Kanna is known for its sedating, calming and uplifting effects. Dried Kanna leaves can be chewed, smoked, or brewed into a tea. Pack of 20 seeds

Succulents like Kanna are easy to maintain, both inside (in a pot) and outside. The cultivation of Kanna is comparable to the cultivation of cacti. To cultivate the plant, you first sew the seeds in some soil for cacti or succulents, gently pressing them into the soil. You then place them in a warm and bright spot. Make sure the soil doesn’t get too damp: this might cause rot. After approximately two weeks to two months, the seeds should start to sprout into seedlings.

Kanna is originally from South Africa, so it’s used to lots of light and little water. It thrives in warm places with plenty of natural light. Water the plant sparingly and use a pot with a hole in the bottom, so the water can seep through.

Kanna grows think, fleshy leaves and pretty yellow flowers when in bloom. No need to only grow Kanna for its effects: it also makes for a nice ornamental plant for your living room or balcony.

Kanna or Sceletium Tortuosum is known as a mood enhancer. The plant has sedating, calming and uplifting effects. Using Kanna can help to decrease tension, anxiety and stress. High doses of Kanna can also cause feelings of euphoria, usually followed by a sense of calm.

Kanna is a succulent plant. The leaves are usually fermented and dried before use. It’s then ready to for brewing, smoking, chewing or sniffing (in powder form).

Kanna, Sceletium Tortuosum is a small succulent that originates in South Africa. For centuries, Kanna was used by indigenous hunters and gatherers as a medicine and for rituals. Warriors chewed on Kanna after hunts or battles to alleviate their fear and depression. People who needed to have a tooth pulled out also chewed some Kanna to soften the pain. The Dutch who interacted with the native peoples of South Africa called Kanna ‘kaugoed’ or ‘chewing stuff’. In the West, Kanna’s uplifting effects are put to use to treat anxiety and depressions. Some psychiatrists prescribe Kanna in capsules as a natural antidepressant.

Herbs of the Gods has been collecting high quality herbs since 1999. With Seeds of the Gods, they’re presenting a selection of seeds with psychoactive properties from all corners of the world. With these seeds, some soil, and a bit of love and patience, you’ll be able to cultivate your own psychedelic garden! But don’t worry: if you haven’t got that much time or patience, some of the selected seeds are ready for consumption without requiring your green fingers 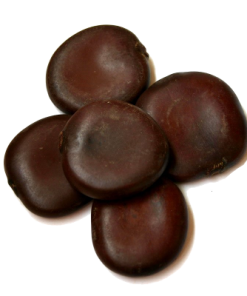 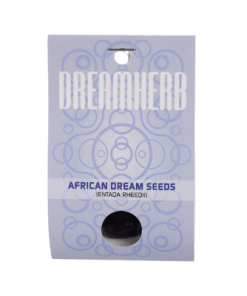 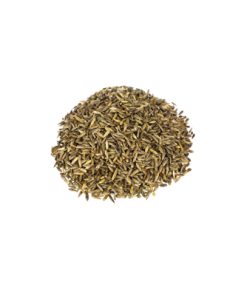 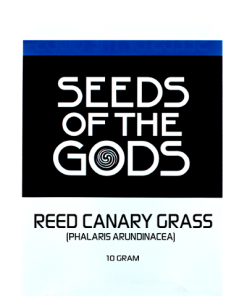 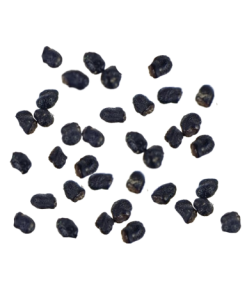 Grow your own Peyote cactus! 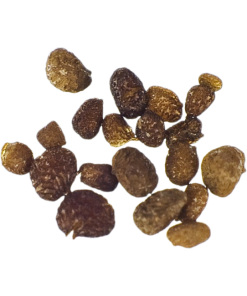 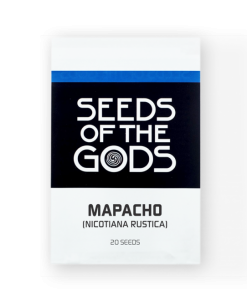 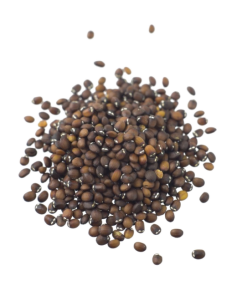 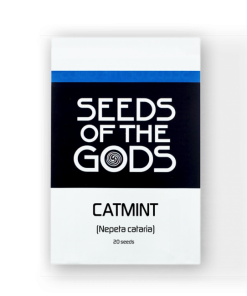 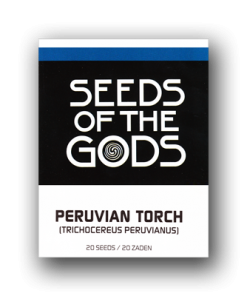 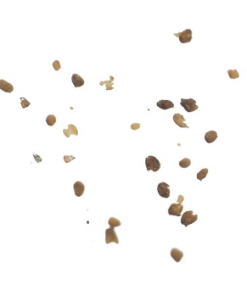 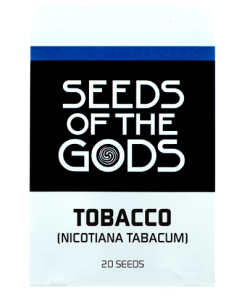 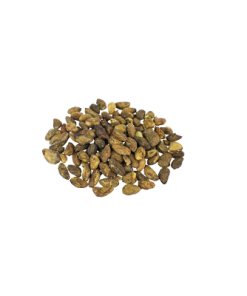 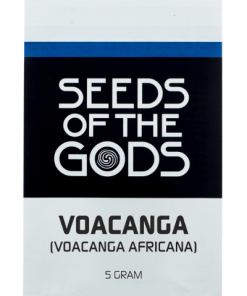